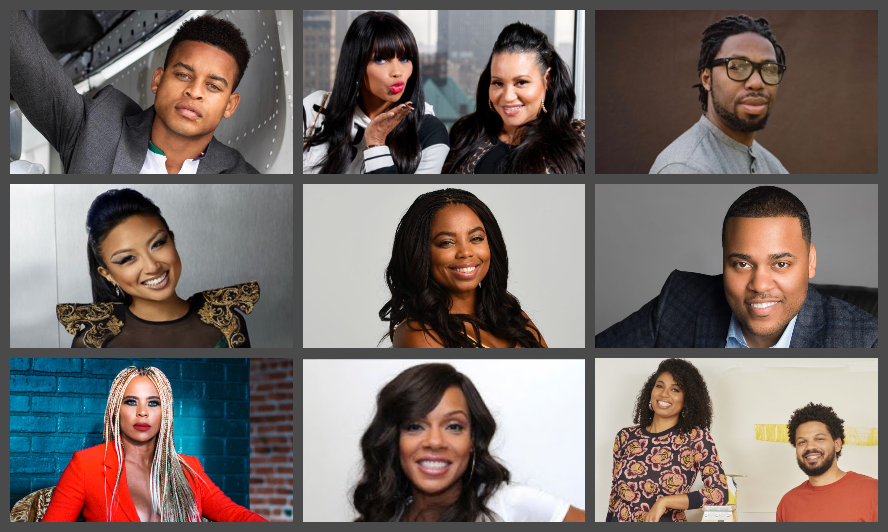 ATLANTA, June 3, 2019, // — Multiple EMMY®-winning TV/film producer, social media influencer, entrepreneur, and branding guru Rushion McDonald, will bring a powerful June lineup together on his hit show “Money Making Conversations.” A trusted voice in entertainment and entrepreneurship, McDonald will speak with a range of stars from the worlds of Hollywood, sports, journalism, music, fashion, and business this month, on creating new projects, building long-term success in multiple career lanes, and more. Hosted/produced by Rushion McDonald, “Money Making Conversations” can be heard every Monday live on Atlanta’s biz1190-AM from 10AM-Noon ET, with replays on Fridays 10AM ET, and Sundays at 4PM ET. The show can be heard on SiriusXM Channel 141 on Howard University’s Campus and SiriusXM Channel 142 on HBCU Campuses, and can also be accessed via iTunes, iHeartRadio podcast, Amazon Alexa, Stitcher, SoundCloud, and seen live on Rushion McDonald’s Facebook page.