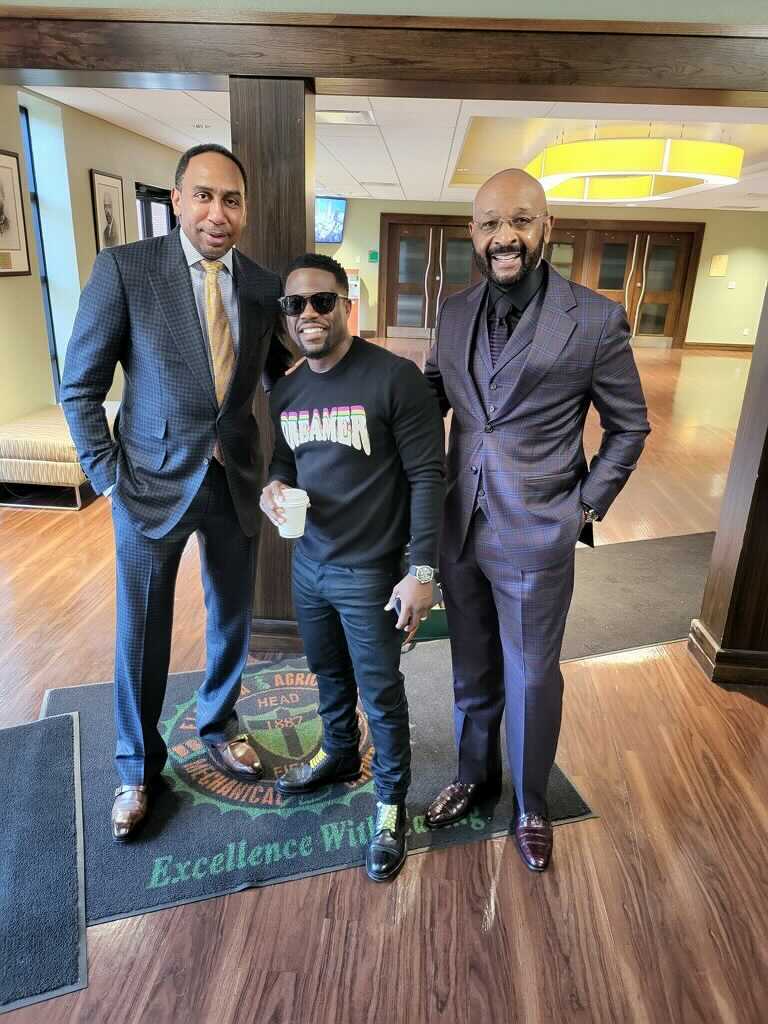 Lead With Your Gifts

Money Making Conversations is a weekly one-hour master class that promotes the success of small businesses and interviews successful celebrities, entrepreneurs, and influencers. It is hosted by brand architect Rushion McDonald, an EMMY and NAACP Image award-winning Executive Television and Film Producer. Money Money Making Conversations airs live every Tuesday in Atlanta, GA, on the HBCU campus of Clark Atlanta University, WCLK 91.9 FM, and is syndicated on their HBCU Radio Network (18 radio stations).

It is essential to understand that everybody travels a different path to success. That is because your brand is different. The challenges you face in your life are different. So stop reading other people’s success stories and start writing your own. The Money Making Conversations interviews will encourage you to lead with your gifts and never use age as an excuse when planning your goals.

Rushion is a two-time Emmy and three-time NAACP Image Award-winning television Executive Producer.  His diverse background includes a career at IBM, headlining comedy clubs as Showtime Network’s “Funniest Comic in America,” an award-winning baker, motivational speaker, social media influencer, sitcom writer, Brand Ambassador for the Perfect Bake Pro Scale, and host of the popular “Money Making Conversations Master Class” podcast with 50K downloads per month.  “Money Making Conversations Master Class” also streams on HBCUGO and syndicates on 71 radio stations and Sirius XM 141 and 142.  Rushion McDonald graduated from the University of Houston’s College of Natural Science and Mathematics with a Degree in Mathematics and a Minor in Sociology.   He is a lifetime member of Omega Psi Phi Fraternity, Inc, and his 3815 Media, Inc.’s company represents ESPN’s, Stephen A. Smith. 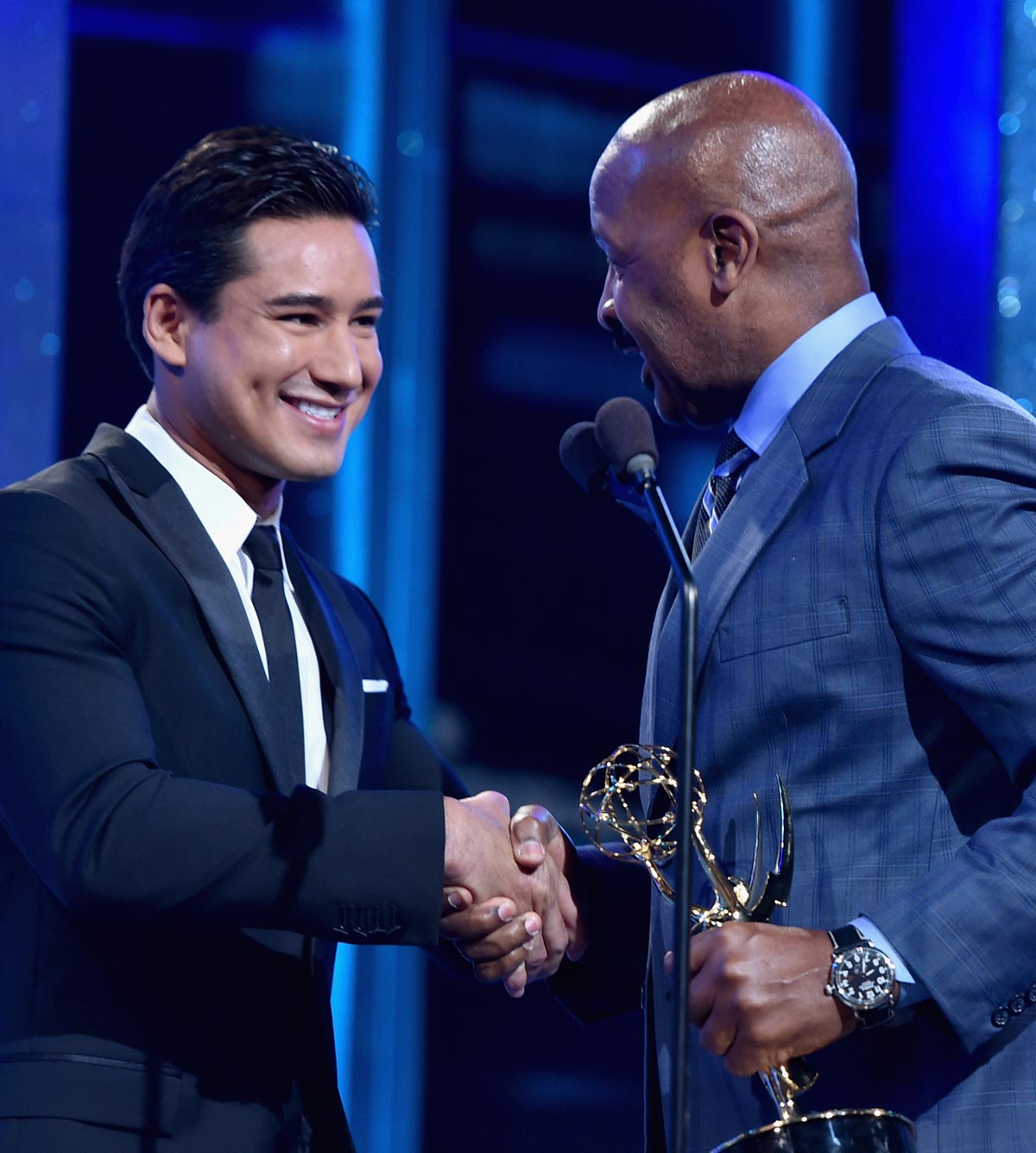 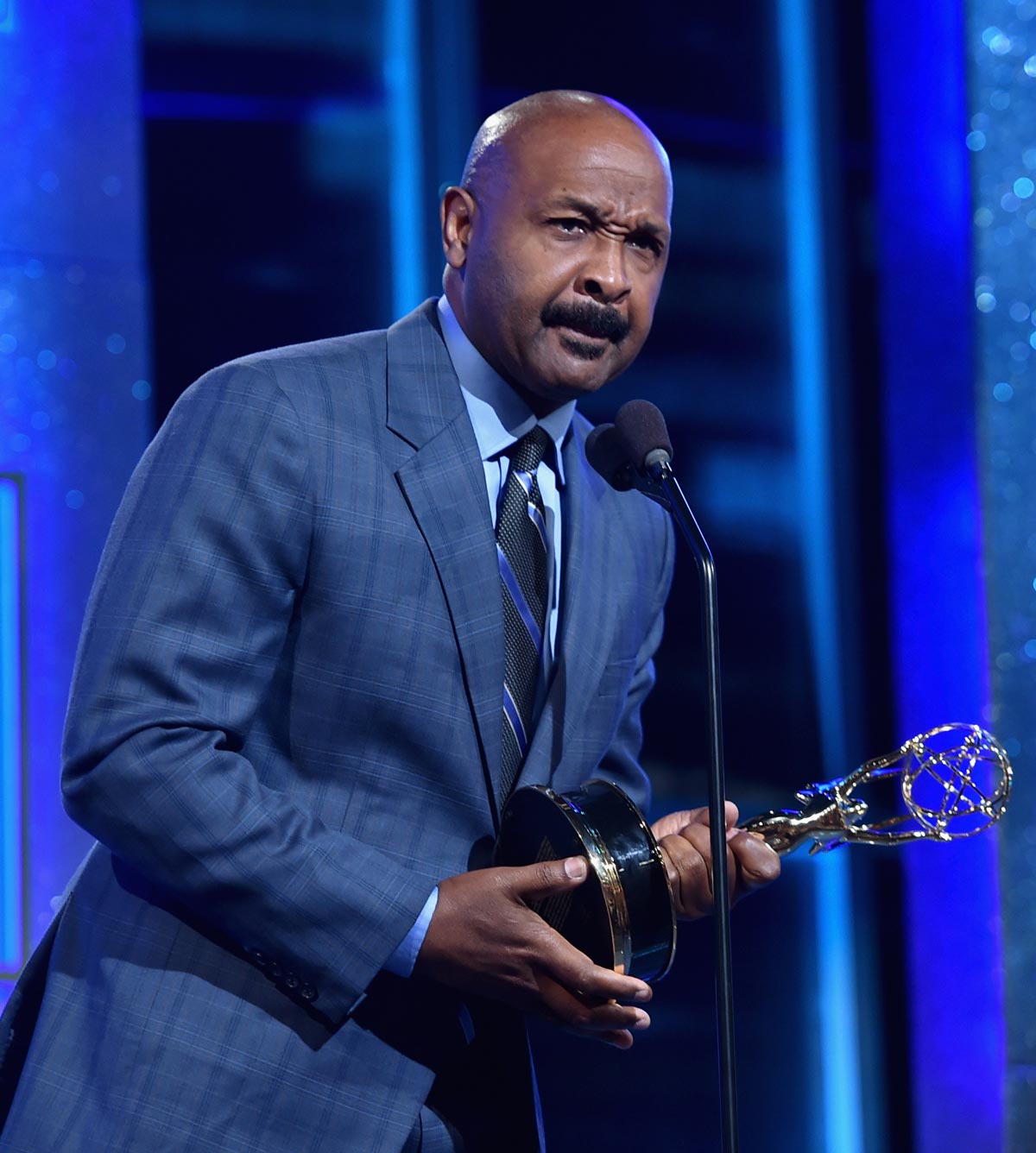 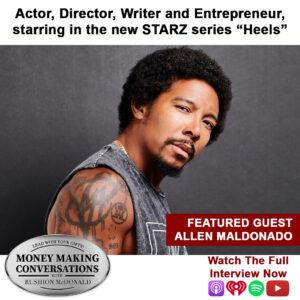 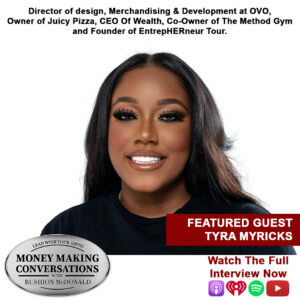 Lead With Your Gifts! – Rushion McDonald