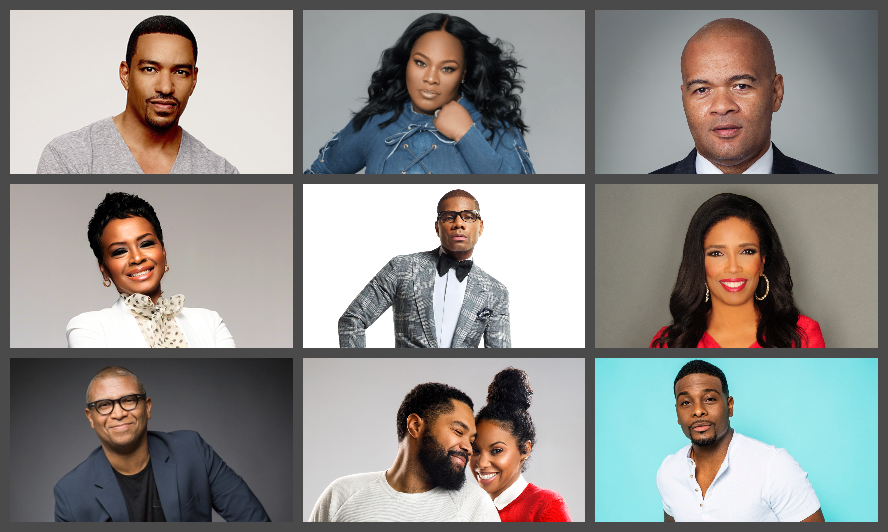 ATLANTA, July 1, 2019 — Get the real-life stories and insights that have been a driving force to creating success this month from the July lineup of celebrities, CEOs, business innovators, and more joining Rushion McDonaldon “Money Making Conversations.” A two-time EMMY®-winning producer, social media influencer, entrepreneur, and branding guru, Rushion McDonald sparks illuminating conversations with power players who impact the world on his hit show “Money Making Conversations.” With trusted, real-world expertise from McDonald and talent who’ve created enduring success in Hollywood entertainment, music, financial investment, technology, and other fields, “Money Making Conversations” shows that the pathways to success are filled with opportunity, no matter the age, background, life or career challenges there are. Hosted/produced by Rushion McDonald, “Money Making Conversations” can be heard every Monday live on Atlanta’s biz1190-AM from 10AM-Noon ET, with replays on Fridays 10AM ET, and Sundays at 4PM ET. The show can be heard on SiriusXM Channel 141 on Howard University’s Campus and SiriusXM Channel 142 on HBCU Campuses on Mondays, Wednesdays, and Fridays, on WSNC 90.5-FM and WRVS 89.9-FM in North Carolina, and can also be accessed via Apple Music, iHeartRadio podcast, Spreaker, Amazon Alexa, Stitcher, SoundCloud, and seen live on Rushion McDonald’s Facebook page.