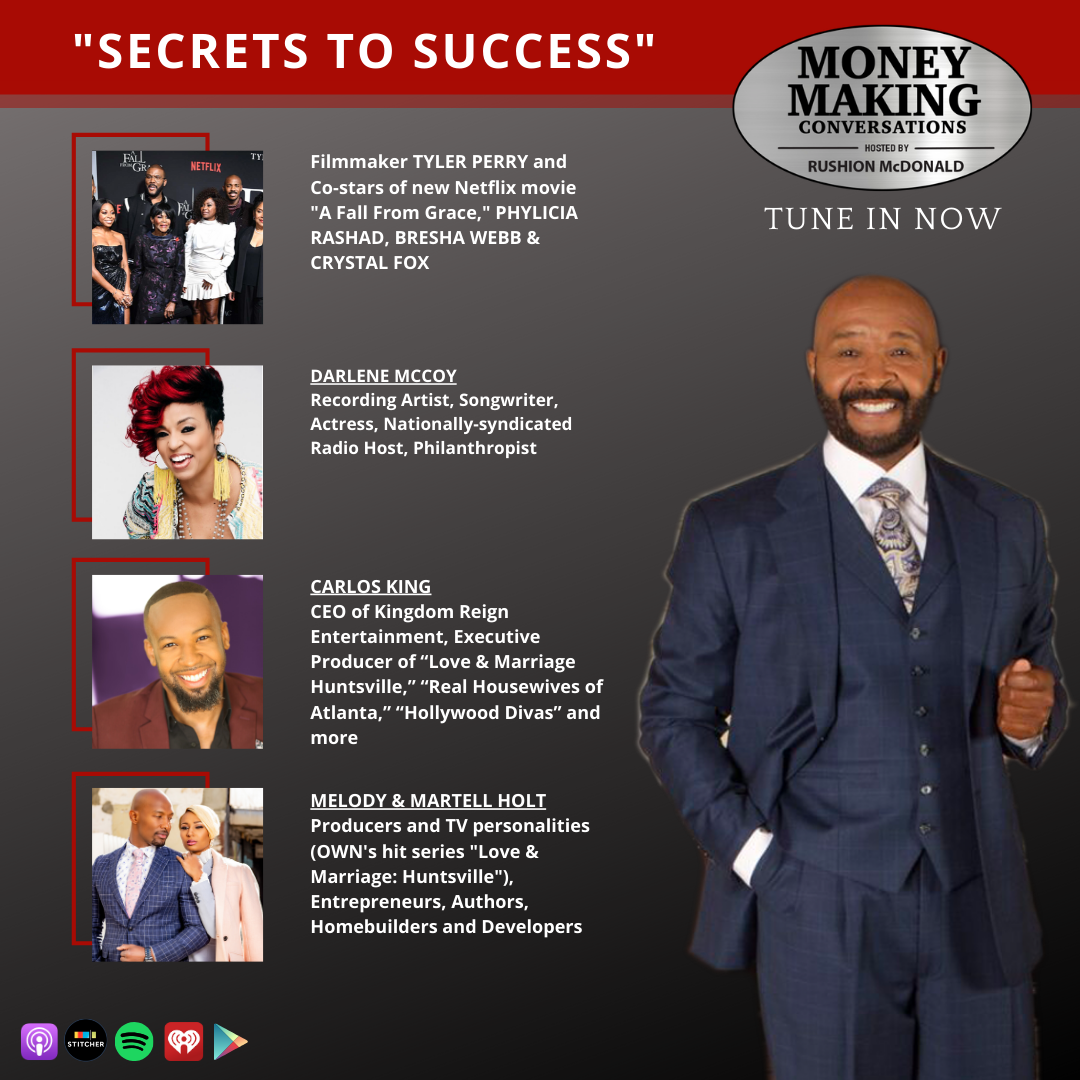 Tyler Perry’s story telling had me all messed up. I went to a special screening in a movie theater. People were engaged watching this movie. People sitting next to me was slapping me… applauding… and talking to the screen. You are seeing actors and actress that very different from the roles that have made them famous. Before I start the interview here is a quick recap on the characters.

Darlene McCoy was introduced to the world as a National Recording artist on the soundtrack to Tyler Perry’s first Movie “Diary of a Mad Black Woman”. She is a comedian and has written and co-produced a project with Rickey Smiley appeared in Las Vegas at the Flamingo on George Wallace’s Stage and teamed up with George Wallace and J. Anthony Brown on a show called “Two Devils and an Angel”. She is the first African American woman to be syndicated on a night time gospel radio show. 6 million listeners and is heard in 46 Radio One cites. Please welcome to Money Making Conversations Darlene McCoy.