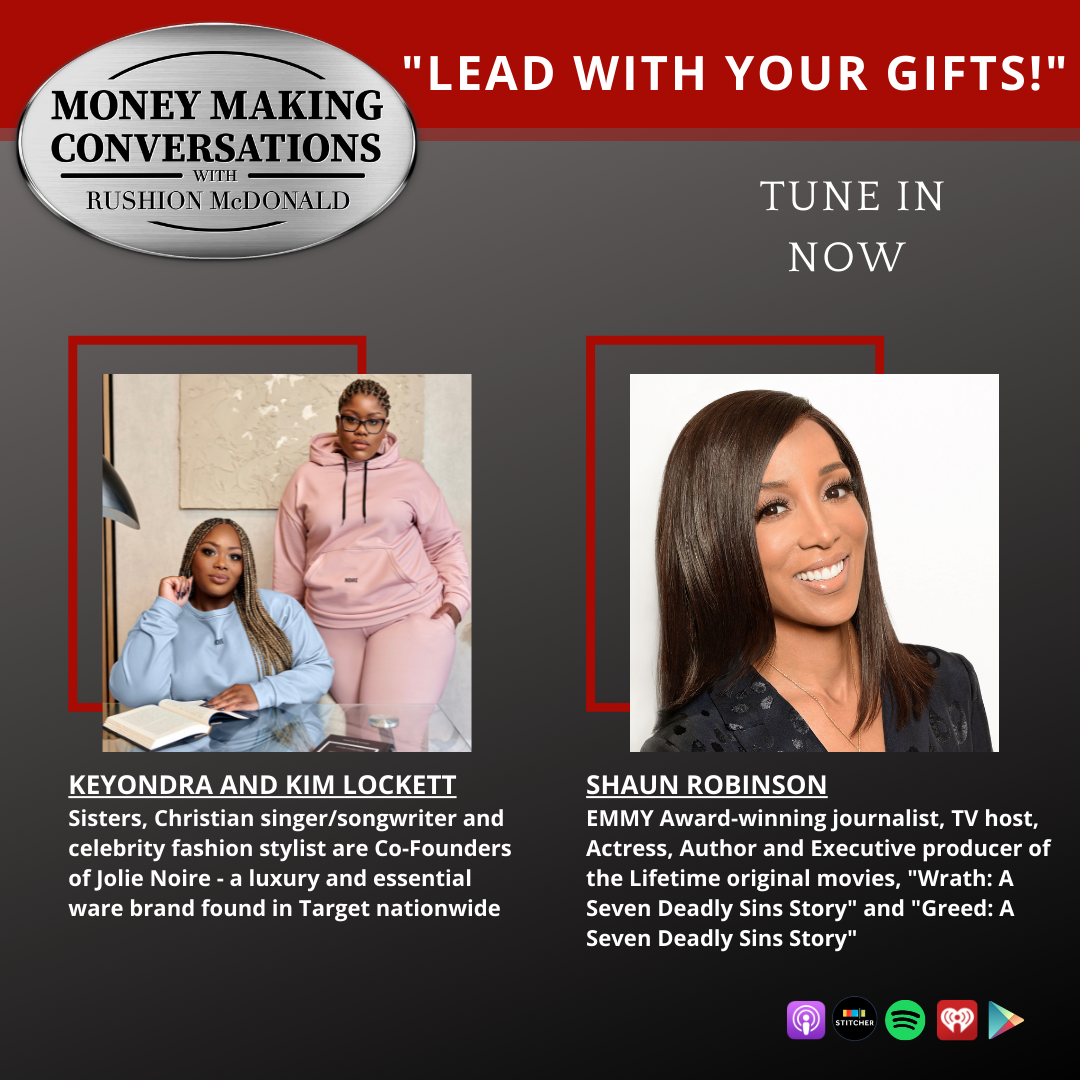 Executive producer Shaun Robinson returns to discuss the next installment of her Seven the Sins Series featured on. Lifetime original movies, “Wrath: A Seven Deadly Sins Story” and “Greed: A Seven Deadly Sins Story.” Sisters and founders of Jolie Noire fashion line featured in Target, Keyondra & Kim Lockett reveal how their journey from having the dream to seeing there product in stores.

Troubles transitioning from in front of the camera to behind the scenes.

The S.H.A.U.N. Foundation for Girls, which nurtures and supports under-served and underrepresented girls and young women in the areas of Stem, Health, Arts, Unity, Neighborhoods.

Tell us about Jolie Noire. How did it start? What does the brand represent?

What is the most rewarding part of being the founders of Jolie Noire?

What the Jolie Noire design process?

Shaun has won the respect and admiration of millions of daily television viewers throughout her career, including her work as host of the entertainment show, Access Hollywood.

Shaun has interviewed Hollywood’s biggest stars and covered the red carpets and hosted the official pre-shows for the Academy Awards, Golden Globes, Emmy Awards and Grammy’s.

Coming from a strong background in television news, Shaun has contributed reports to NBC Nightly News, Today, MSNBC and CNN.

Shaun is also familiar to millions of dedicated fans as host and executive producer of the worldwide mega-hit series 90 Day Fiance’s Tell All Reunion on TLC – the series airing in 168 countries and territories. The Tell All Reunion show rated the Number #1 show in America.* Shaun is also host and executive producer of the new 90 Day Bares All talk/variety show on Discovery Plus. 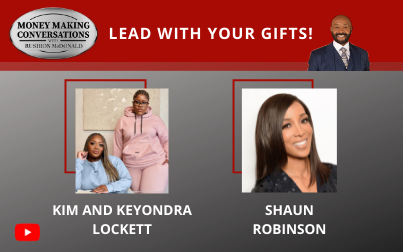