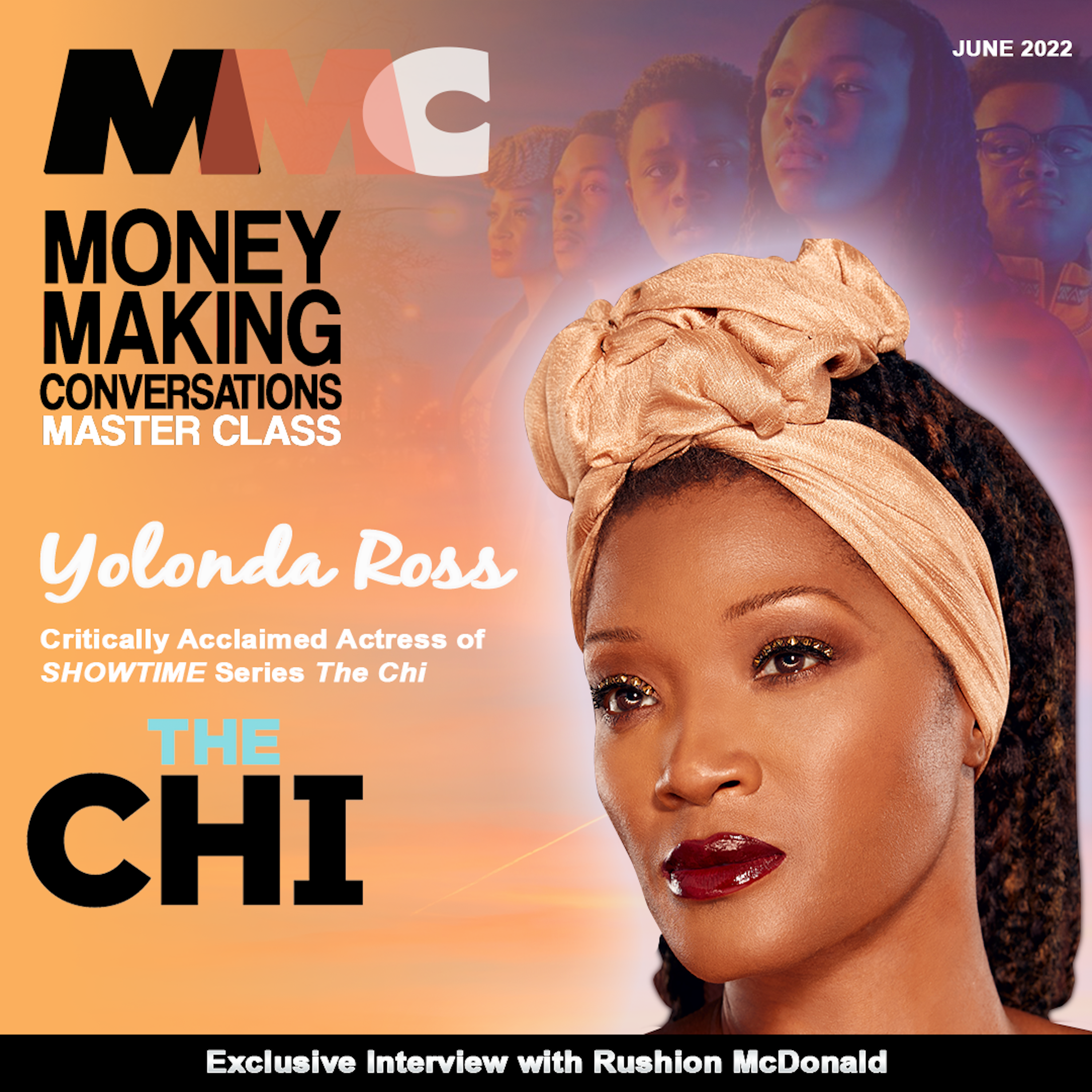 Are you a fan of Showtime’s “The Chi”? If so, this interview with Yolonda Ross is for you.

In this in-depth interview, Yolonda Ross discusses what to expect from the show on the fifth season and her work on the show. She also offers some great advice for aspiring actors and actresses.

Don’t miss out on this fascinating interview with Yolonda Ross!

Yolonda is an actress, writer, director and activist who has starred in Netflix’s The Get Down, ABC’s How To Get Away With Murder, Lifetime’s Whitney, Denzel Washington’s Antwone Fisher, and indie drama Go For Sisters, which earned her an Independent Spirit Award nomination.

More on “The Chi”

This season on THE CHI delves deeply into the many joys and complications of Black love: relationships, children, career, community and self. Emmett (Jacob Latimore) and Tiff (Hannaha Hall) forge ahead as co-parents, while Tiff grows closer with Rob (Iman Shumpert). Kevin (Alex Hibbert) finds new love in an unexpected place, while Jake (Michael V. Epps) and Papa (Shamon Brown Jr.) try to resolve things with Jemma (Judae’a Brown) and Maisha (Genesis Denise Hale). New mom Kiesha (Birgundi Baker) works to build her life with baby Ronnie, while Nina (Tyla Abercrumbie) and Dre (Miriam A. Hyman) work at rebuilding their union as they support Lynae (Zara Primer). Jada (Yolonda Ross) assesses her life post-cancer and where Suede (Bernard Gilbert) fits, while Darnell (Rolando Boyce) considers the past for guidance on his future with Dom (La La Anthony). Roselyn’s (Kandi Burruss) new pet project places her at odds with Tracy (Tai Davis). Meanwhile, with a push from Douda (Curtiss Cook) and a helping hand from Shaad (Jason Weaver), Trig (Luke James) considers a political run that might help his city, but at what cost to him and his family?

The FAMU Marching 100 is legendary

#TheFlash star Ezra Miller has been charged with felony burglary in Stamford, Vermont.

John Travolta pays tribute to #Grease co-star Olivia Newton-John: "Your impact was incredible. I love you so much."