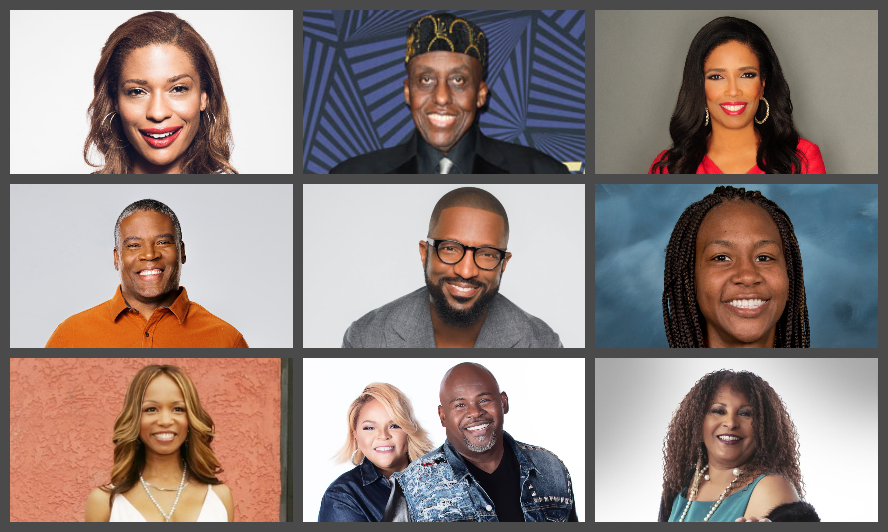 A branding expert, renowned dealmaker, award-winning television and film producer, and former corporate executive, Rushion has written and produced for Kevin Hart, Taraji P. Henson, Gabrielle Union, Jamie Foxx, and most notably he is the architect of Steve Harvey’s multi-media entertainment career.  Through his company 3815 Media, Rushion McDonald continues to be an inspiring voice and creative leader sharing how to build one’s personal brand and success today through multimedia and social platforms including “Money Making Conversations,” “Rushion’s Baker Spotlight,” and other avenues.