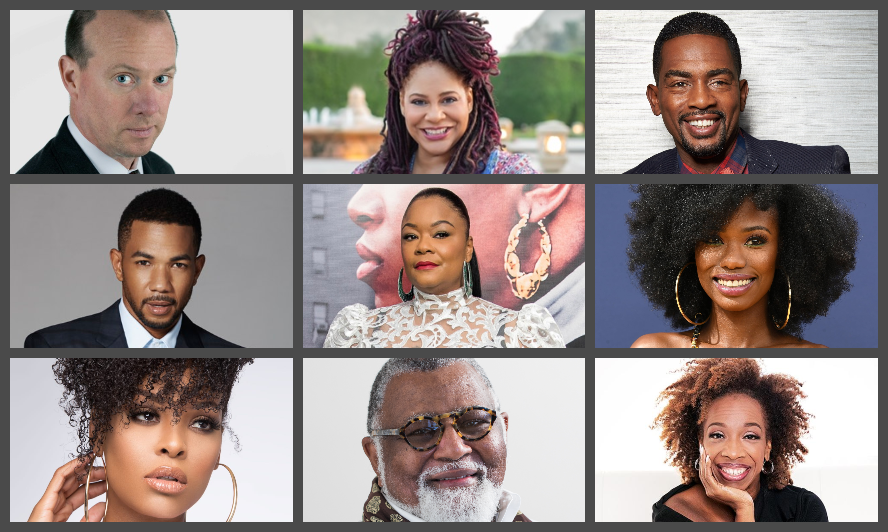 The Money Making Conversations talk show, hosted by Rushion McDonald, is about entrepreneurship and entertainment. Lead with Your Gifts!

Our guest @MARCMORIAL is the President & CEO of the National Urban League, former mayor of New Orleans. Tune in to https://bit.ly/MarcMorialMMC and learn about his book "The Gumbo Coalition." #MarcMorial #NationalUrbanLeague