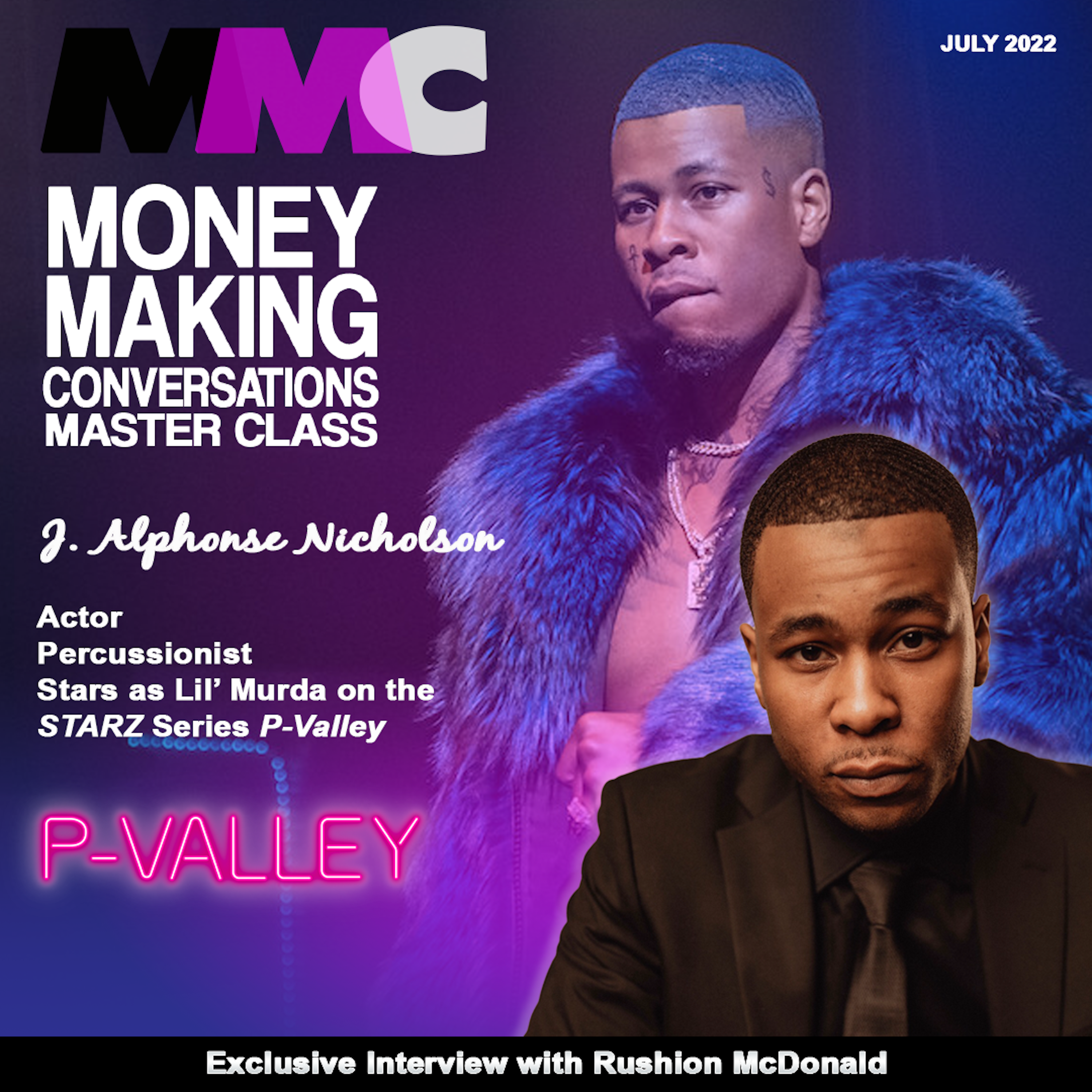 J. Alphonse Nicholson takes us deep into season 2 of the STARZ hit series P. Valley, discussing his comfort level playing Lil Murda and accurately portraying a member of LGBQT+ community, dealing with social media feedback and where the show is headed next!

What viewers can expect

The process of booking this role and creating this character on-screen and impact on his career.

Feedback about the representation of this role that he’s heard from viewers/fans.

One of the most acclaimed series on the STARZ network, the award-winning series “P-Valley” is now airing Season 2. “P-Valley” is an engrossing drama of family, friendship, and survival. This season, the richly crafted characters deal with sacrifice, ethical dilemmas, identity, family, love, trust and betrayal, while also facing the aftermath of their decisions from season one.