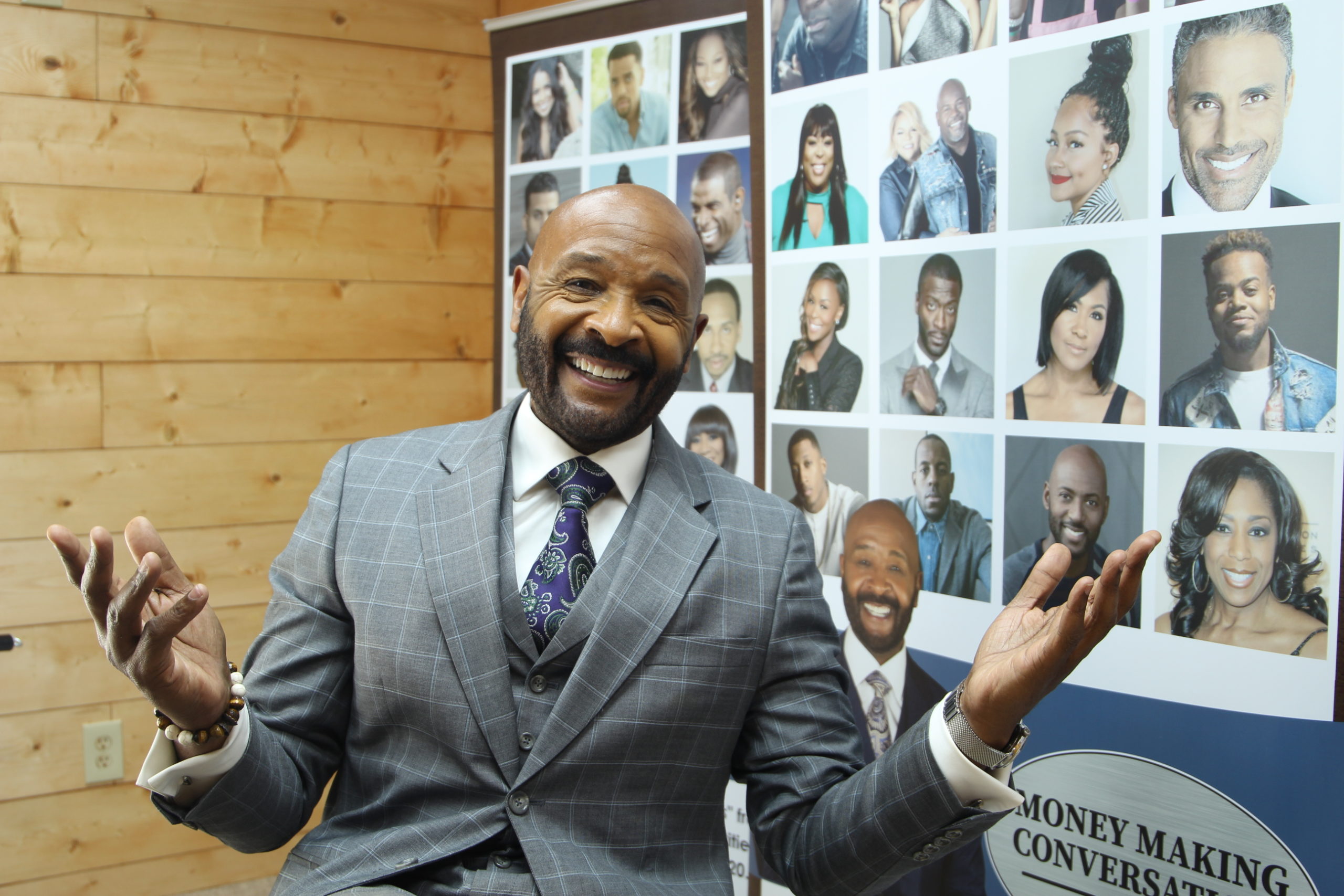 AIB’s values-driven programming educates the mind, strengthens the body, and inspires the spirit. The network’s content also highlights the work of non-profit and faith-based organizations to promote cross-cultural and interfaith understanding. AIB content is available in over two million homes in Northern Georgia on Comcast Cable (Channel 295) and AT&T U-verse (Channel 6) as well as worldwide via Live Streaming and on AIB’s YouTube channel.

3815 Media, Inc. is a branding, marketing and production company. McDonald is well known in the media industry for his successes in producing top television sitcoms and syndicated shows like “Family Feud,” “Evidence of Innocence,” “The Jamie Foxx Show,” “Sister, Sister,” “Steve Harvey Talk Show,” blockbuster hit films like “Think Like A Man,” “Think Like A Man Too,” and the ESPN+ hit show “Stephen A’s World” hosted by Stephen A. Smith.

“AIB Network’s partnership with 3815 Media Inc.’s EMMY and NAACP Award-winning television producer Rushion McDonald expands our 50-year mission to entertain and enlighten our global audience with programming that inspires people to live up to and beyond their potential – whether in the privacy of their kitchen or on the public stage,” said Audrey Daniels, President and CEO of the AIB Network. “We are delighted to collaborate with Rushion and through the synergies of our organizations take the Network to new heights by expanding our brand, audience, content offerings and chart the path that will impact our community and the world for the next 50 years. This programming provides expanded perspectives with our viewers that uplift the voices of diverse role models experienced on Money Making Conversations, and we’re excited to offer a cooking series that gives people easy-to-use recipes and techniques for promoting healthy living on Rushion’s Kitchen.”

“AIB Network had my attention at 2 Million homes in Georgia and over 390K YouTube subscribers world-wide,” said Rushion McDonald, Founder and CEO of 3815 Media, Inc. “Plus, the creative relationship I have developed with their CEO Audrey Daniels to produce diverse television programming that resonates with the African American community.”

“Viewers prepare to take notes when they’re watching Money Making Conversations because they’re going to hear real stories that provide proven strategies for achieving success, and they’ll want to write down every kitchen tip that Rushion McDonald shares on Rushion’s Kitchen,” said Matt Ables, AIB’s Manager of Marketing, Sales & Development. “It’s partnerships like this with award-winning talent that make it possible to share this unique news-you-can-use wisdom with a worldwide audience and to spread positive, life-affirming lessons that promote well-being for individuals, families and communities.”

Rushion’s Kitchen is hosted by Texas-born baker, Rushion McDonald. He creates no-fuss, easy-to-bake desserts and meals. McDonald invites two chefs into his studio kitchen via Zoom. His Pastry Chef is Carmen Smith, a culinary high school teacher from New York and his Chef is Shane Rogers, a Veteran of the Air National Guard from Alabama. When these three friends come together collectively in Rushion’s Kitchen, they will be dishing out family meal-planning tips, desserts, seasonal recipes, quick meal tips, outdoor cooking techniques, and breaking down different cooking styles!