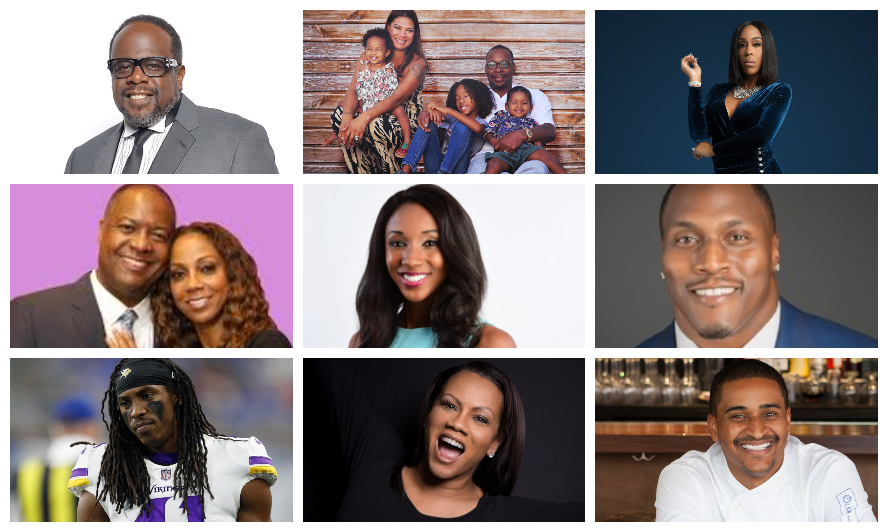 ATLANTA, GA (March 1, 2019) – Multiple EMMY® winning TV/film producer, social media influencer, entrepreneur, and branding guru Rushion McDonald, brings together a lively lineup of fascinating conversations on his inspiring hit show “Money Making Conversations,” for the month of March. Providing motivation, leadership expertise, tools for success, insights for balancing life-work wellness, and fiscal health, McDonald and his guests will empower listeners in all walks of life, on reaching the next level in their goals, navigating new business, managing careers, making professional transitions and more, no matter where their journeys take them. This March on “Money Making Conversations” will include powerful couples, entertainers, NFL pros and philanthropists, authors, producers, entrepreneurs, and motivating coaches.  “Money Making Conversations” is hosted by Rushion McDonald and produced through his multimedia company 3815 Media.  “Money Making Conversations” can be heard live every Monday on Atlanta’s biz1190-AM from 10AM-Noon ET, with a replay every Friday 10AM-Noon ET, and every Sunday at 3PM ET.  The show can be heard on SiriusXM Channel 141 on Howard University Campus and SiriusXM Channel 142 on HBCU Campuses, and episodes can also be downloaded on iTunes, iHeartRadio podcast, Google Play, Stitcher, SoundCloud, and seen live on Rushion McDonald’s Facebook page.