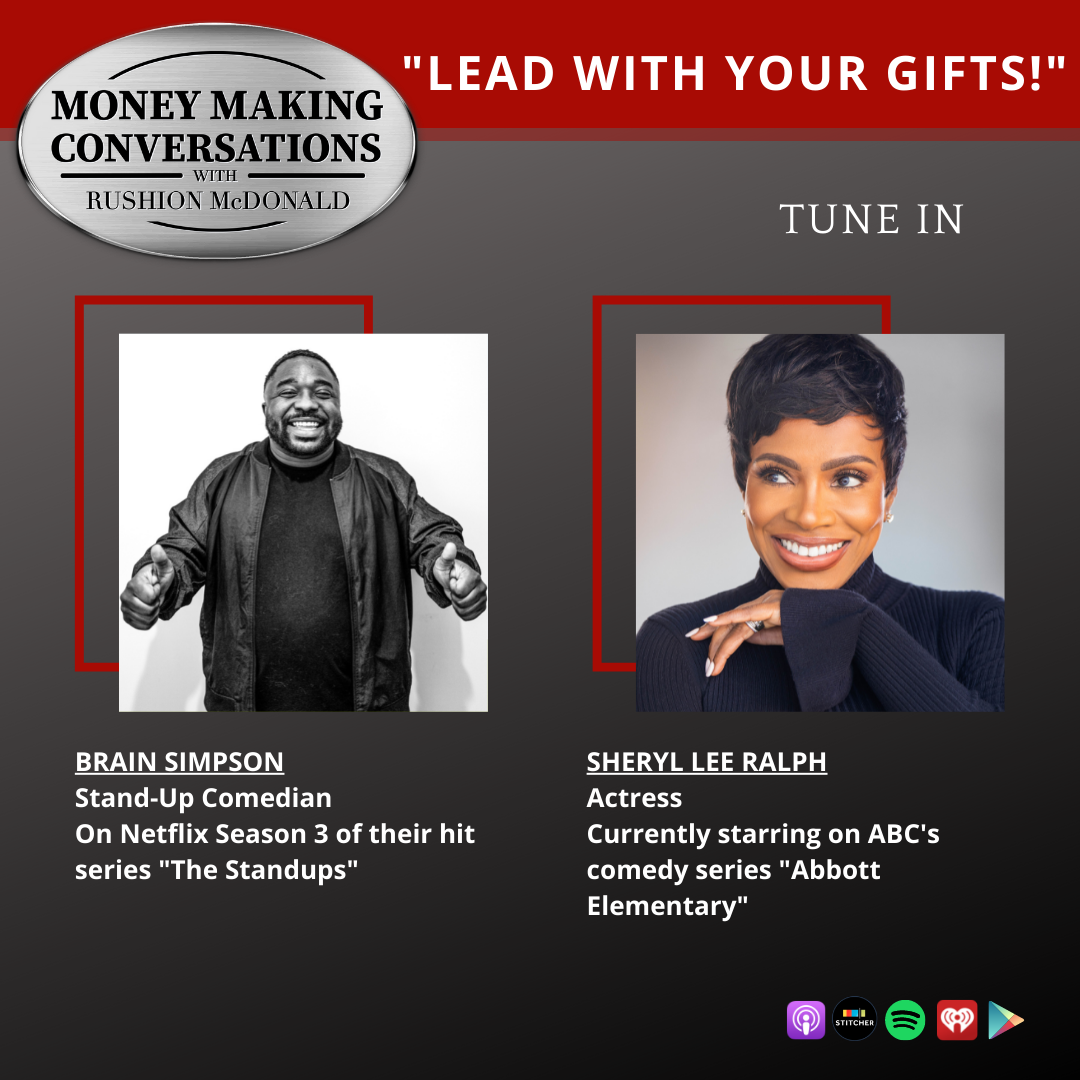 The one and only Sheryl Lee Ralph gives me a behind scenes look into the new hit ABC comedy series Abbott Elementary. From her first audition to working with Quinta Brunson, we dive into the hilarious characters, and the impact this show is having across the country. The series follows a group of teachers in a Philadelphia public school in this workplace comedy. “Abbott Elementary” stars Quinta Brunson as Janine Teagues, Tyler James Williams as Gregory Eddie, Janelle James as Ava Coleman, Chris Perfetti as Jacob Hill, Lisa Ann Walter as Melissa Schemmenti and Sheryl Lee Ralph as Barbara Howard. Quinta Brunson serves as writer and executive producer alongside Justin Halpern and Patrick Schumacker of Delicious Non-Sequitur Productions.

I also have joining me, one of the stars of the Netflix comedy series The Standups, Brian Simpson. He discusses how he began doing comedy, his inspiration, and what he sees next for his career. Take a look as “Comedy’s freshest voices take the stage in New York for half-hour specials packed with sly jokes, hilarious anecdotes and awkward confessions. This season features sets from Brian Simpson, Naomi Ekperigin, Mark Normand, Janelle James, Dusty Slay and Melissa Villaseñor.” – Netflix