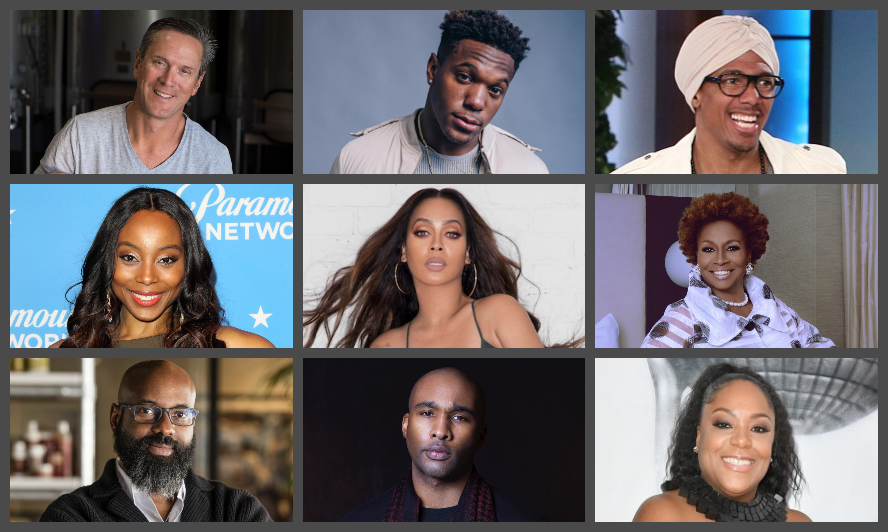 ATLANTA, March 29, 2018 /PRNewswire/ — Multiple EMMY® winning producer, social media influencer and entrepreneur Rushion McDonald, will welcome a powerful lineup of fresh voices this Spring for the month of April on his hit radio talk show “Money Making Conversations” – delving into entrepreneurship, secrets of building success, and tools for career longevity in today’s ever-changing marketplace.  “Money Making Conversations,” hosted and produced by Rushion McDonald through his multimedia production company 3815 Media, can be heard via iHeartRadio Podcast, and live every Monday, 10 AM to 12 Noon EDT on Biz1190 AM from Atlanta, GA.  Beginning on Friday April 6th, “Money Making Conversations” can also be heard Fridays at 10 AM on SiriusXM Channel 141: H.U.R. Voices and Fridays at 7 PM on SiriusXM Channel 142: HBCU.

A branding expert, renowned dealmaker, award-winning television and film producer, through his multimedia company 3815 Media, Rushion McDonald remains a force in creating unique content and being an entrepreneurial mentor and influencer with “Money Making Conversations” and other ventures.